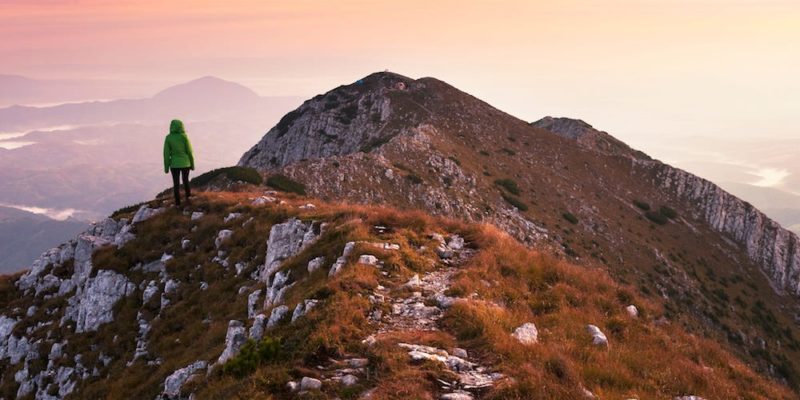 CEO Oasis: Relief for “Loneliness at the Top”

As part of his ongoing column in Money Inc.

It’s 8 PM and everyone has left the building except the guy at the top, Steve, CEO of a mid-size manufacturing firm. For months now, Steve has been struggling over cash-flow problems with no solution in sight. Coming up with each new payroll has been terrifying him more and more as each deadline demands yet another inventive solution for meeting that period’s payday.

As the city lights turn on in the street below his 4thfloor corner office, Steve feels as though he has come to the end of the line. He needs input from someone who has been here before yet none of his people qualify, not his CFO, not his COO, not any of his VPs. No one under him has served as the top officer of an operation as large as his, and no one outside the company comes to mind as someone he can turn to and confide in. Plus, of course, he dare not reveal to his executive team that their own paychecks are in jeopardy due to circumstances beyond his control. That would only send them slipping out the door with updated resumes in search of positions more secure elsewhere.

An antidote to Steve’s “loneliness at the top” condition does exist – but only if he is lucky enough to hear about or stumble across it. In most major cities, CEO “oases” of one sort or another assemble top officers just like Steve to support each other in times of trouble that only a lonely CEO is in a unique position to know.

Fred Green, Chair Emeritus of the CEO Club of Boston, explains that CEOs “often can’t ask their employees for advice as such employees simply would not know how to respond. Nor can they share much with their spouses, unless their spouse has also served as a top officer, which is usually not the case.” Green adds that CEOs would also not want to go to their company’s board of directors because directors (technically the CEO’s boss) might begin speculating that their CEO does not know what he or she is doing and, as a result, may no longer be the right fit for the job. So the CEO feels trapped, with nowhere to run or to hide or to seek help.

But CEOs fortunate enough to discover a CEO oasis can find the kind of support they need that enables them to hang on and reorient toward a profitable course of action. A CEO group affords weary CEOs a watering hole where, in addition to supportive feedback, they can also relax and socialize with like-minded peers, make contact with helpful resources (attorneys, consultants, IT vendors) and even offer of their own to other CEOs stuck or confused. This last feature instills a feeling of satisfaction that they too can help their colleagues by “giving something back.”

“A CEO club is a place where you can talk to people who will understand you because you all know what being a CEO feels like,” says Joe Bodio, CEO/Founder of LAN-TEL Communications, and a CEO Club of Boston member for over 17 years. ”A lot of us have found ourselves in the same place at one time or another which makes all the difference.”

Adds Brian Urban, CEO of and four other companies, “Being able to meet and get to know CEO peers from different industries or even a similar one can help a lot due to the sharing of like information. It has added new skillsets to my repertoire and processes useful to my companies. Investment in a CEO group setting can contribute greatly to one’s overall success.”

It should be noted however that, when trekking across the sands of a lonely-at-the-top desert, a variety of distinctly different CEO oasis “models” can be available to relieve the pain. Here are the most common:

With so many variations of CEO support available, no valid excuse exists for a top executive to continue functioning all alone. That watering hole in a nearby oasis can replenish, revive and dispel the overbearing heat of an impending business disaster. Those CEOs who have taken themselves out of such scenarios report they now face every new troubling challenge with a confidence braced by the knowledge they are not alone.

Ken Lizotte CMC is Chair of the CEO Club of Boston, a branch of CEO Clubs International, and Chief Imaginative Officer (CIO) of emerson consulting group inc., which transforms business consultants, CEOs, attorneys, finance experts and other business leaders and their companies into published “thought leaders.” Author of 8 books including The Expert’s Edge: Become the Go-To Authority that People Turn to Every Time (McGraw-Hill), Ken has been interviewed by The Wall Street Journal, National Public Radio, Fortune, Business Week, Investors Business Daily, Financial Times and many more. A Certified Management Consultant, he has penned columns for Huffington Post, the American Management Association and Boston Magazine. Ken’s keynote and training clients include multiple appearances at Harvard University, the Concord Festival of Authors and the National Speakers Association; the 2017 Microsoft MVP Conference; the CEO Club of New York City; IMC USA; and retreats and conferences sponsored by private companies, nonprofits, professional service firms and national business associations. A cofounder of the National Writers Union and past president of the Institute of Management Consultants (New England chapter), Ken is current pro bono president of Thoreau Farm Trust, the birthplace of Henry David Thoreau. He lives with his family in Concord, Massachusetts.