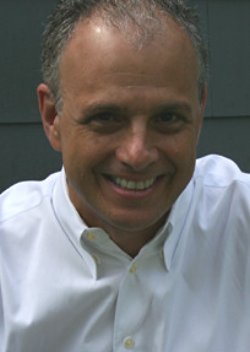 Drew was born and raised in upstate New York and received both his undergraduate and law degrees at Syracuse University.

After serving a clerkship in Albany, NY, Drew joined a large law firm in Boston where he worked for several years before founding his own firm. Throughout that time, he also taught law in the Carroll School of Management at Boston College.

In 1993, Drew began writing screenplays. Two years later, his screenplay No Safe Haven was purchased by Universal Studios after an eight hour bidding war. Drew went on to write a number of screenplays, both on spec and for hire. In 2000, he founded the screenwriting program in the Film Department at Boston College where he taught for eleven years.

In the Matter of Michael Vogel is his first novel.

Books by Drew Yanno
Other author